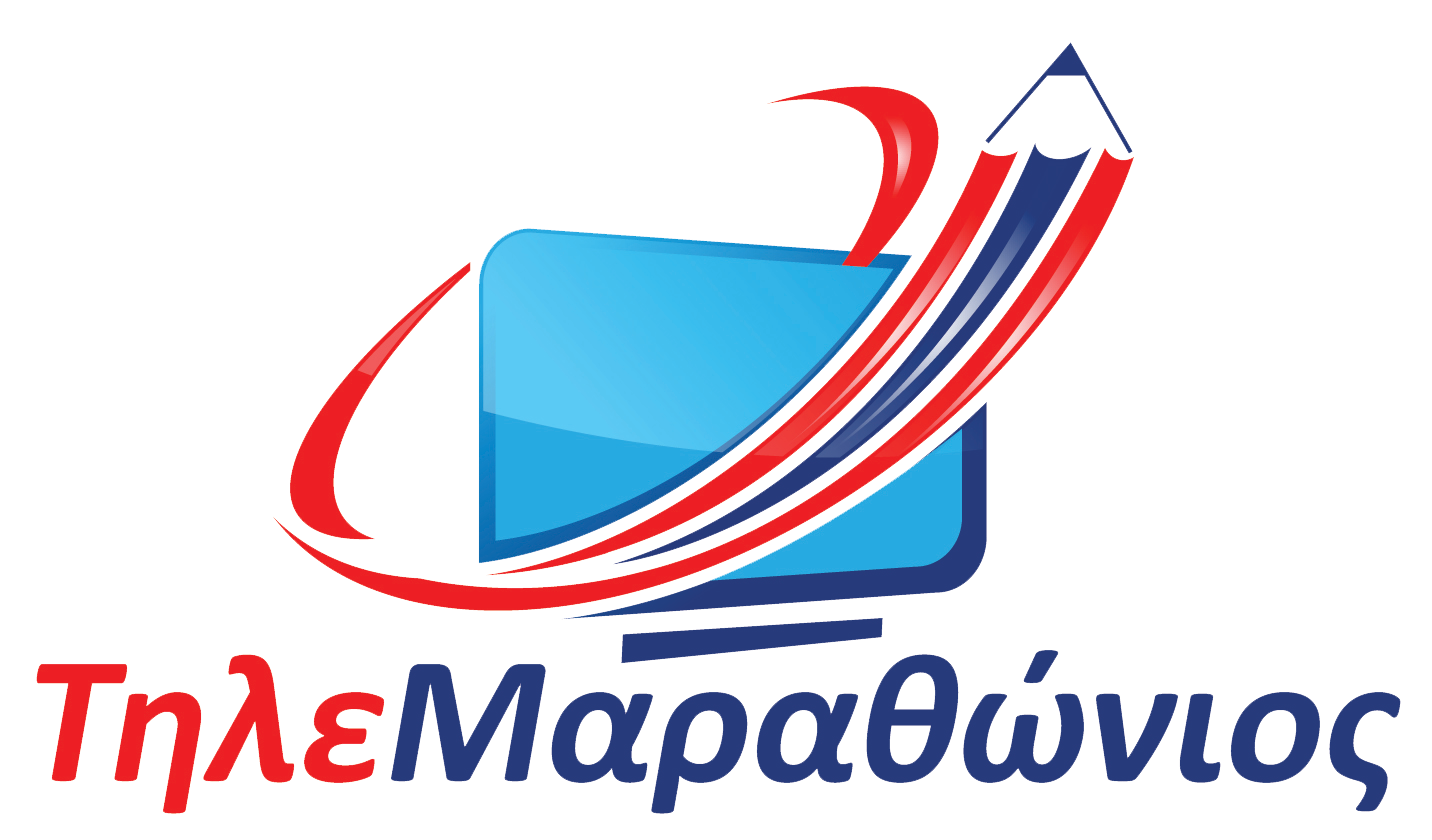 The inclusion of a gala as a launch event for the Telemarathon was an initiative of Dr. Tsoukas who is now the new vice-president of the CCF.

The evening started, of course, with a blessing from Father Demetrios Antonopoulos, then Dr. Tsoukas spoke.

During his inaugural speech, Dr. Tsoukas announced to the 130 guests attending the gala, that approximately $ 330,000 in pledges had been collected until that evening. He also spoke with great pride of the exceptional education provided by the Socrates-Demosthenes School and our complementary education schools.

An accomplished artist, Dr. Tsoukas has announced that the next fundraising event to be organized by the CCF will be an opening, showcasing his works. During the gala, Dr. Tsoukas personally donated one of his paintings. It was auctioned off to Nick Tsatas for $ 5,500. He then donated the money and sold the painting again at auction, this time to be won by CHGM board member Peter Tsokanos for $ 4,500.

The evening was also filled with dance, music and poetry. Not to mention, a special guest chef, Niko Karagiannakis, BMO Executive Chef. He haes cooked for Martin Scorsese, Leonardo, Justin Trudeau and the Queen of Belgium. He created a splendidly elaborate meal of 4 dishes, matching them with wines from Corinth, Kefalonia and Drama.

It was an ideal event to meet old friends or meet new ones. To conclude, Andreas Crilis, President of the CHGM thanked everyone for their presence at this historic event and for their important contribution to the Socrates-Demosthenes School and complementary education. He also expressed his gratitude for the collective effort which produced these excellent results.

Taping of the Telemarathon resumes on Sunday, February 9th at the Hellenic Community Center. The community, as a whole, is invited to donate from 12 p.m. to 8 p.m. The latest episodes will be broadcast on Odyssey TV on February 9th and 16th. We thank Georgia Tsakalis, director of Socrates II and Dimitri Ilias, our choir director for their excellent work.

We would like to thank all of the Telemarathon donors, including Nick Tsatas, the Tsoukas family, George Tsitouras, Basile Angelopoulos, Andrew Vassilakos, Andrew Christopoulos and John Moukas. We sincerely hope that you will also participate in the Telemarathon: we await your donations!

The Director General of the Socrates-Demosthenes School, Chris Adamopoulos, presented a warm speech which we reproduce below:

Yet your support, if you have not realized it, goes far beyond the walls of our HCGM school buildings. Your precious contribution directly assures that Hellenism (our language, our culture and our faith), remains alive and strong here in Québec. And that is truly something remarkable.

On this night, in this hall (the renowned home of the Diaspora), you are all helping make history. With your efforts and contributions, you are leading the way and setting the right path, in assuring that our schools continue to survive and to serve our youth, as they integrate into society while maintaining inseparable ties to their roots.

We thank all of you for stepping up to the plate and for reaching into your pockets. We thank the volunteers that worked tirelessly to stage this fabulous gala. We thank Mr. Tsinalis and the entire Fundraising Committee for their relentless efforts. And of course, we want to express our sincerest gratitude to Dr. Tsoukas who brought us all together tonight and who believes we need to invest in our youth, in Hellenism and our future.