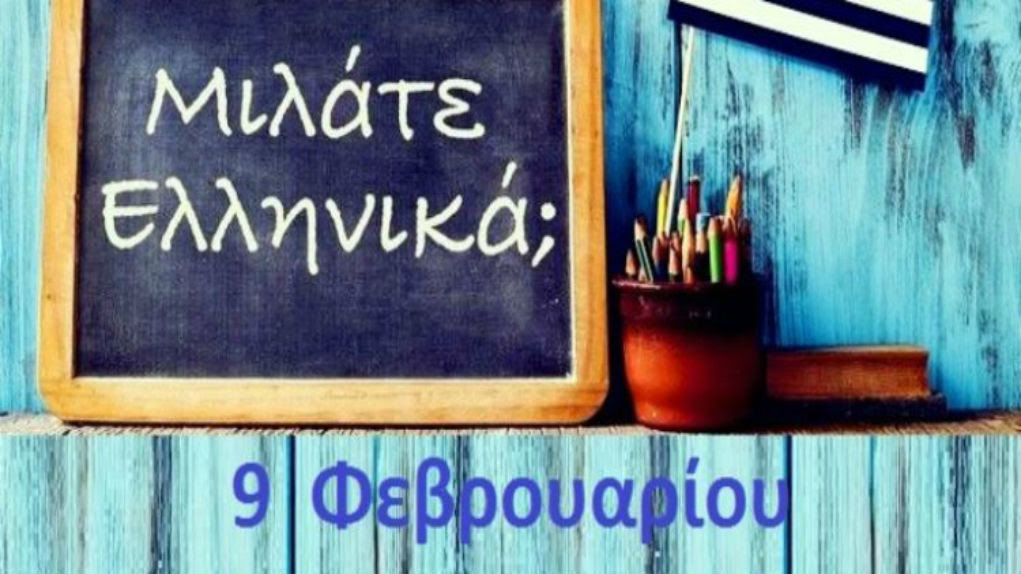 February 9th has been declared International Greek Language Day to increase interest in this language around the world. The date coincides with the Memorial Day for Greece’s national poet Dionysios Solomos, whose words appear in the Greek national anthem.

The Greek script is the basis of most alphabetic script in the West. Since antiquity, this writing and this language have allowed communication between peoples. This communication has constantly evolved through religion, literature, the arts, the sciences and everything that the muses could have inspired. The Greeks, the traveling people by excellence, spread their culture all over the earth.

Here in Quebec, our students first discover that Greek is the source of a very large number of words in the French language. They therefore learn both languages ​​in conjunction, since they are so closely related. The edifice of their language skills therefore rests on an extremely solid foundation, which allows them to explore other languages ​​and other cultures with confidence.

It is said that each language opens a door to the universe. Our students leave our School, with not only an impressive command of three languages, but also a thirst to know all the riches of the world around them.

And it all starts with learning the Greek language. There is really something to celebrate!