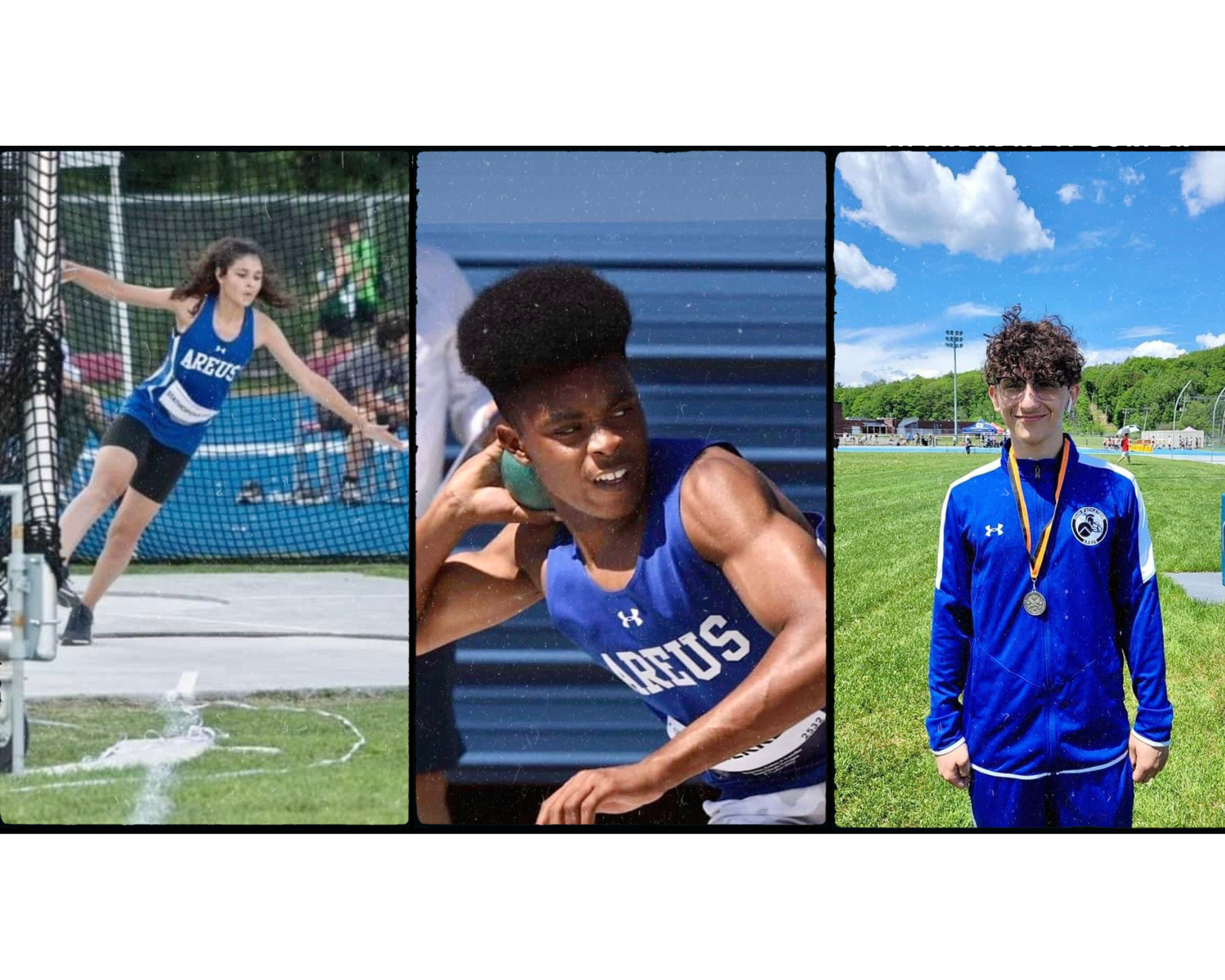 This year, three athletes from the Areus Athletics Club took part in the 55th final of the Quebec Games, from July 22nd to the 30th in Laval, a competition that brought together some 3,000 young Quebec athletes for 17 competitive sports!

In athletics, our students, Nasir Pierre and Liam Papai for Laval and Katerina Stathopoulos for Lac St-Louis proudly represented their region and their disciplines: shot put, discus throw, and hammer throw. 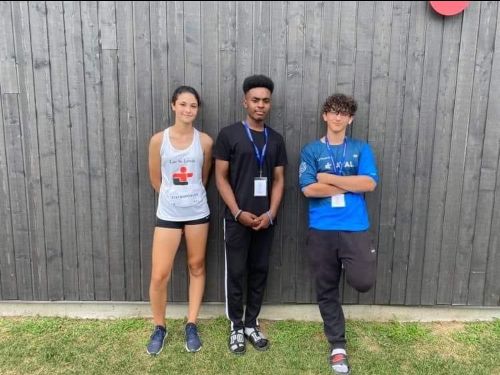 Katerina Stathopoulos (Lac St-Louis) easily qualified for the shot put final with a throw of 9m82, her personal best. This throw gave her the 6th best result out of 24. She also came very close to the final in the discus throw, finishing 9th with a throw of 22m62.

Liam Papai (Laval) just missed out on the podium with a 4th place finish in the hammer throw. The athlete from Areus managed a throw of 31m81. This is currently the 19th best result in Canada!

Nasir Pierre (Laval) of the Areus club also participated in the hammer throw and managed a mark of 24m07 (6th position). He easily reached the final in 2 other disciplines, shot put and discus throw. He finished 7th out of 17 in the discus throw with a mark of 33m41 (personal best) and currently holds the 24th best result in Canada! He also won 7th position (out of 16 participants) in the shot put with an impressive throw of 11m01.

We are very proud of our athletes and we extend our congratulations to them for their sporting successes, as well as to their coach Éric Bouchard for his remarkable work with our students and Club Areus!