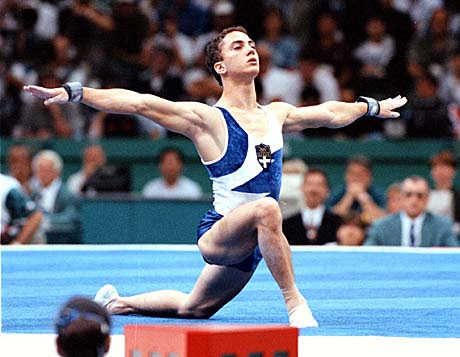 The visit of the Olympic gold medalist Ioannis Melissanidis 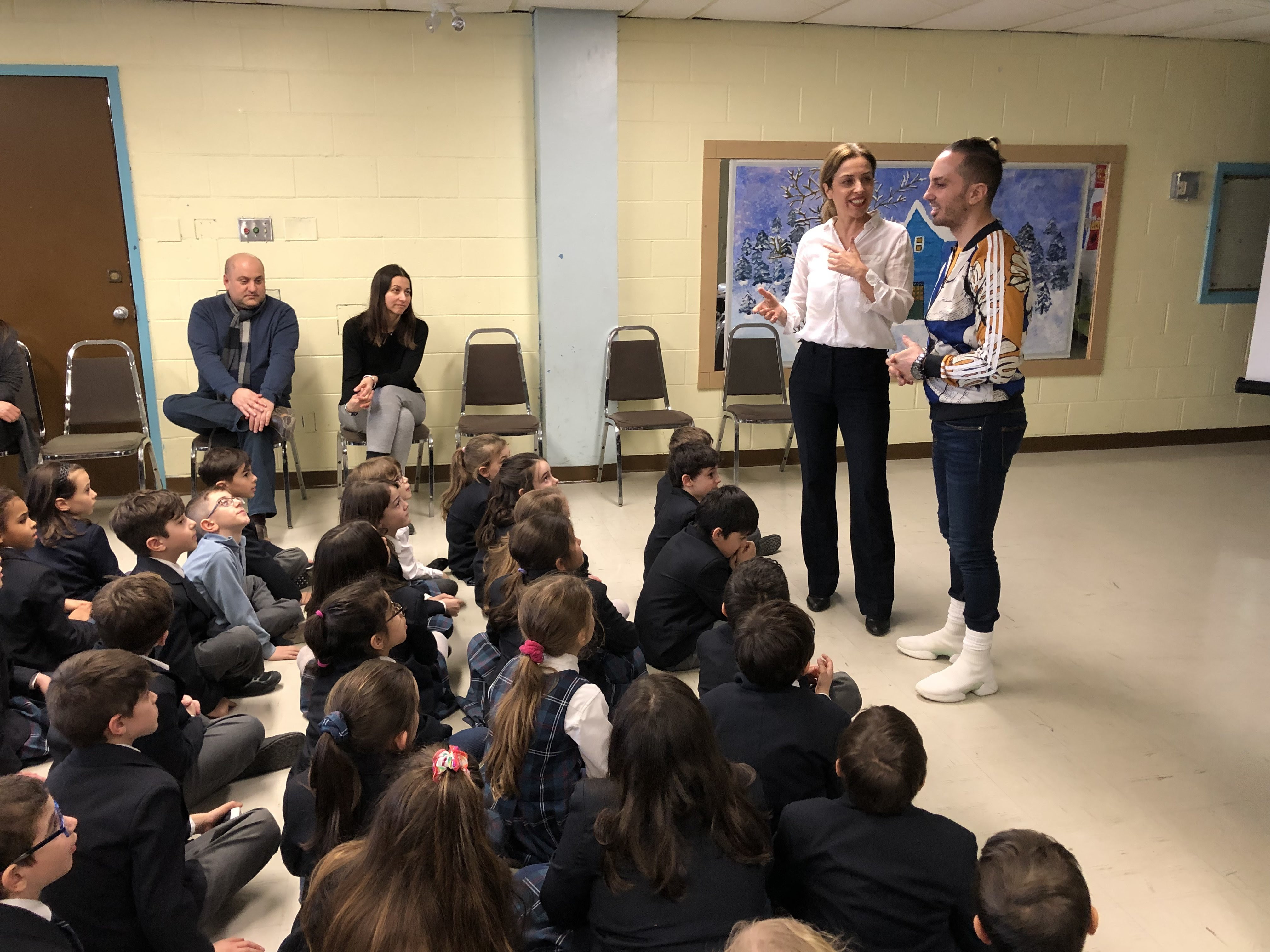 Mr. Melissanidis is an Olympic multi-gold medal winner, European and World Champion in a career that has spanned decades since his foray into the sport of artistic gymnastics at eight years old. He is currently an ambassador for the Olympic Committee and is campaigning to have the Olympic Games be brought back to Greece on a semi-permanent basis.

Mr. Melissanidis gave an incredibly warm, moving and heartfelt speech to the students. He referenced his own triumphs and defeats and repeatedly told them that without failure there is no victory “First you fall, then you fly”. He spoke of “dreams” and “dreaming big” because if someone from a small country like Greece could rise to the highest level of an Olympic sport, then anything was possible for anyone.
He also credited his perseverance to his parents and his coach. He reminded the students that academics are equally important to athletics because without studying you cannot achieve your athletic dreams.

Towards the end of the presentation, Mr. Melissanidis engaged with the students in a question and answer period and then spent time taking photos and visiting the classrooms.

*To see a short video of the presentation, please follow this linkP: